MG has revealed its new Marvel R electric SUV, which has rivals such as the Hyundai Kona Electric and Kia e-Niro squarely in its sights. It’s due on sale in the EU within a few months, but there are currently no plans to sell it in the UK.

The brand claims the Marvel R has a WLTP electric range of 250 miles (400km), which is competitive, if not earth-shattering.

However, at 4,674mm long, 1,919mm wide and 1,618mm tall, the Marvel R is considerably bigger than the Kona, so should offer good practicality. The 2,800mm wheelbase is also a full 200mm longer than that of the Kona, so passenger space should be significantly better.

The boot will offer 357 litres of space, which is nothing special, and 1,396 litres with the rear seats folded down.

There will be two versions of the Marvel R; one will have two electric motors on the rear axle, and the other will have a third electric motor on the front axle, making it four-wheel drive. 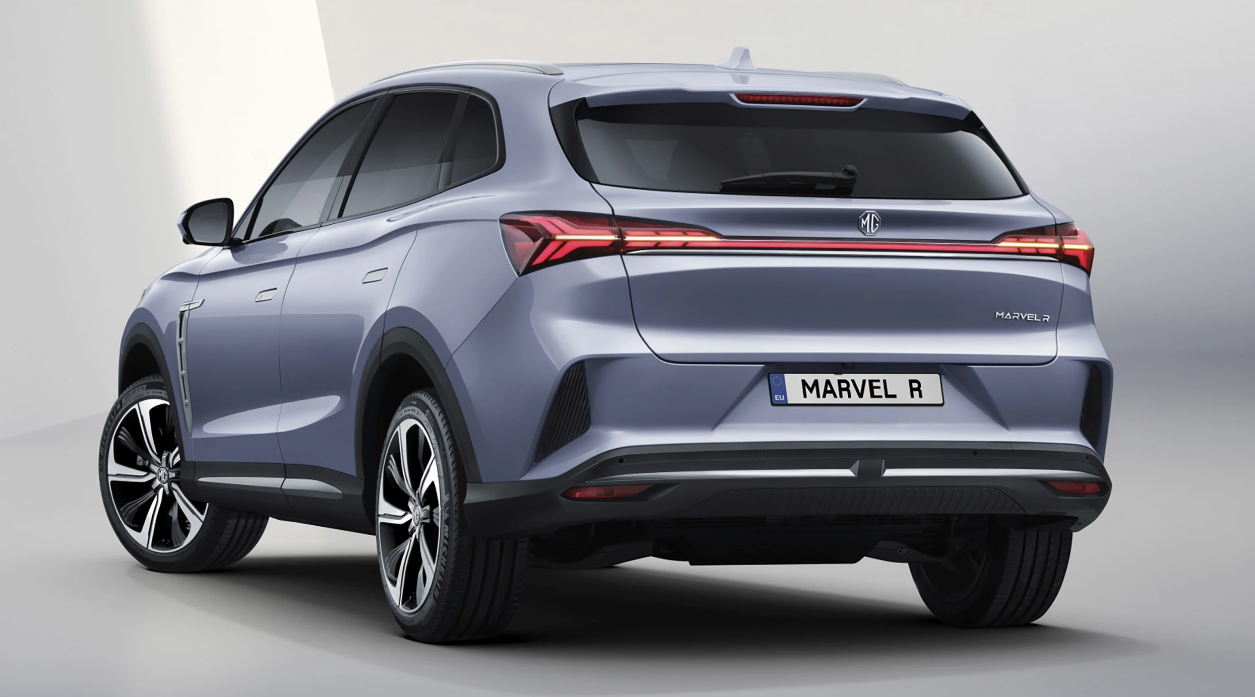 The four-wheel-drive model’s three motors generate 288hp and 665Nm of torque, and can accelerate the Marvel R from 0-62mph in just 4.9 seconds. Top speed is limited to 125mph. 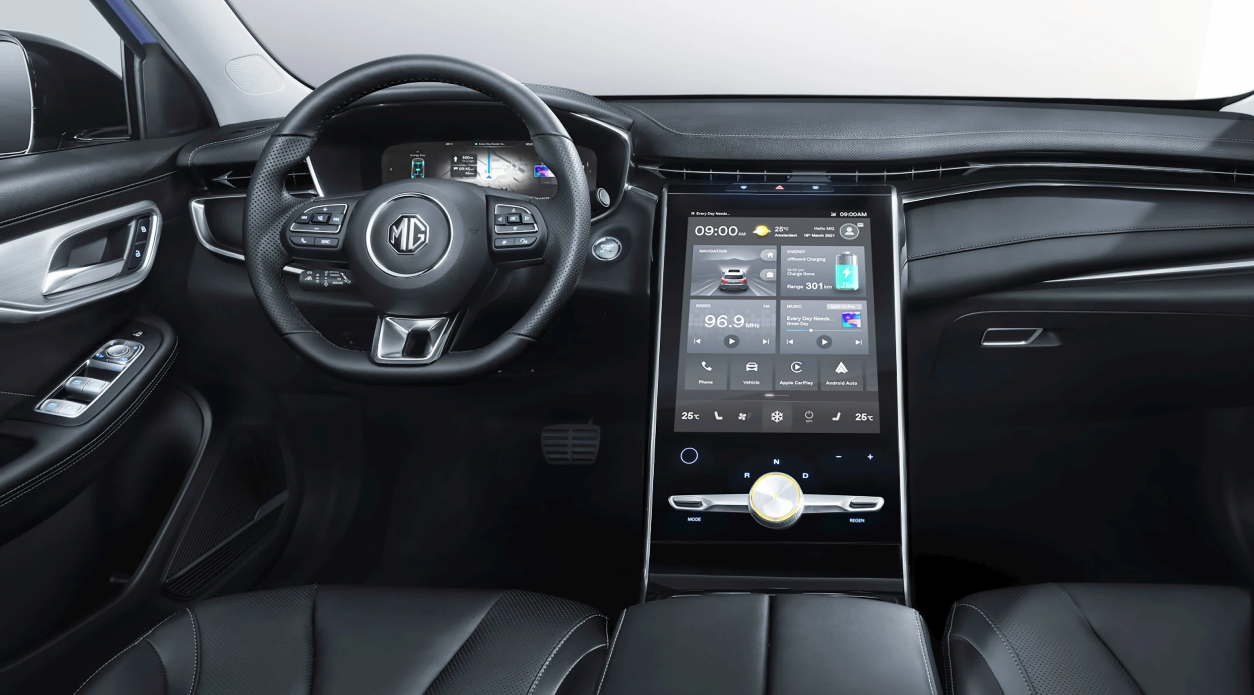 If you use a fast charger, the Marvel R batteries can be topped up from empty to 80 per cent in just 30 minutes. It also features a V2L (vehicle-to-load) system, which allows the car’s batteries to power an external device, such as an air pump, or even to charge another electric vehicle.

The MG Marvel R is scheduled to go on sale in May in the EU with prices set to be announced nearer the time.